END_OF_DOCUMENT_TOKEN_TO_BE_REPLACED

Graffiti at schools is a pervasive problem – and it seems these days students aren’t the only culprits, as proved by one misguided Trump supporter. Graffiti is not just an eyesore; it impacts on a school’s reputation by making it seem uncared for and unsafe, and the removal of graffiti can also result in large financial costs for the school.

Deterring graffiti in schools, though, can seem like a daunting task. Its inherent secretive nature means it is difficult to catch students in the act and make them accountable for their actions. But if the problem is not tackled early on, it can quickly spiral out of control. That is why it is important to take a firm and multifaceted approach to nip the issue in the bud.

Here are our top three tips on how to deter graffiti in schools.

There are certain areas that become targeted by vandals, often referred to as graffiti hotspots. This includes

However, certain design techniques can go a long way in deterring offenders.

For example, walls that have very rough and uneven surfaces, or which are painted a darker colour, are more difficult to apply paint or markers to. You could also plant thorny hedges along the wall, or allow vines to grow on the wall, which will again make the surface harder to paint.

You could also limit access to elevated, high-visibility areas by removing any natural ladders and ensuring outdoor bins are secured.

Bathrooms could also be redesigned with a labyrinthine entrance, rather than a door, so it’s easier for teachers to hear the tell-tale sounds of students vandalising and catch them in the act. Students will also feel more exposed, and therefore less inclined to graffiti.

Assess your school’s hotspots, and think about what measures can be taken to make applying graffiti more difficult.

One thing that also often promotes graffiti is the existence of other graffiti. A space that is well-maintained will inspire others to treat it with respect. In contrast, a space that looks uncared for will just incur more misuse.

That is why it is crucial to remove graffiti as soon as possible. Applying anti-graffiti coating to all hotspot areas can make graffiti much easier to remove, and prevent the need for the use of harsh chemicals.

2. Encourage students to take pride in their school environment

If students are proud of their school, they are going to want to keep it in pristine condition. And having a sense of ownership over their environment can go a long way to instilling pride.

You could even take this a step further by having an 'adopt-a-school-location' program, where each class is in charge of a certain area of the school, such as the cafeteria, with a reward given if the area is well-kept for a certain number of consecutive days.

Of course, students are less likely to be enthusiastic about such programs if the school is not already in an excellent condition. Pride in school environment starts with the faculty and staff, so ensure all facilities and areas throughout the school are clean and well-maintained – and perhaps even freshly painted – before you implement such a program.

It can also help to educate students about graffiti and its negative effects. As part of the Western Australian state government’s ‘Goodbye Graffiti’ initiative, they have put together teaching resources for preschool through to Year 10, to help teach students about the consequences graffiti can have on the individual and the community. Starting interventions early is a long-term solution to preventing future vandals.

3. Start an urban art project at your school

Urban art, which, unlike graffiti, is legal and sanctioned, can be a positive way to prevent graffiti in schools. Involving students in an urban art project can be effective in several ways: 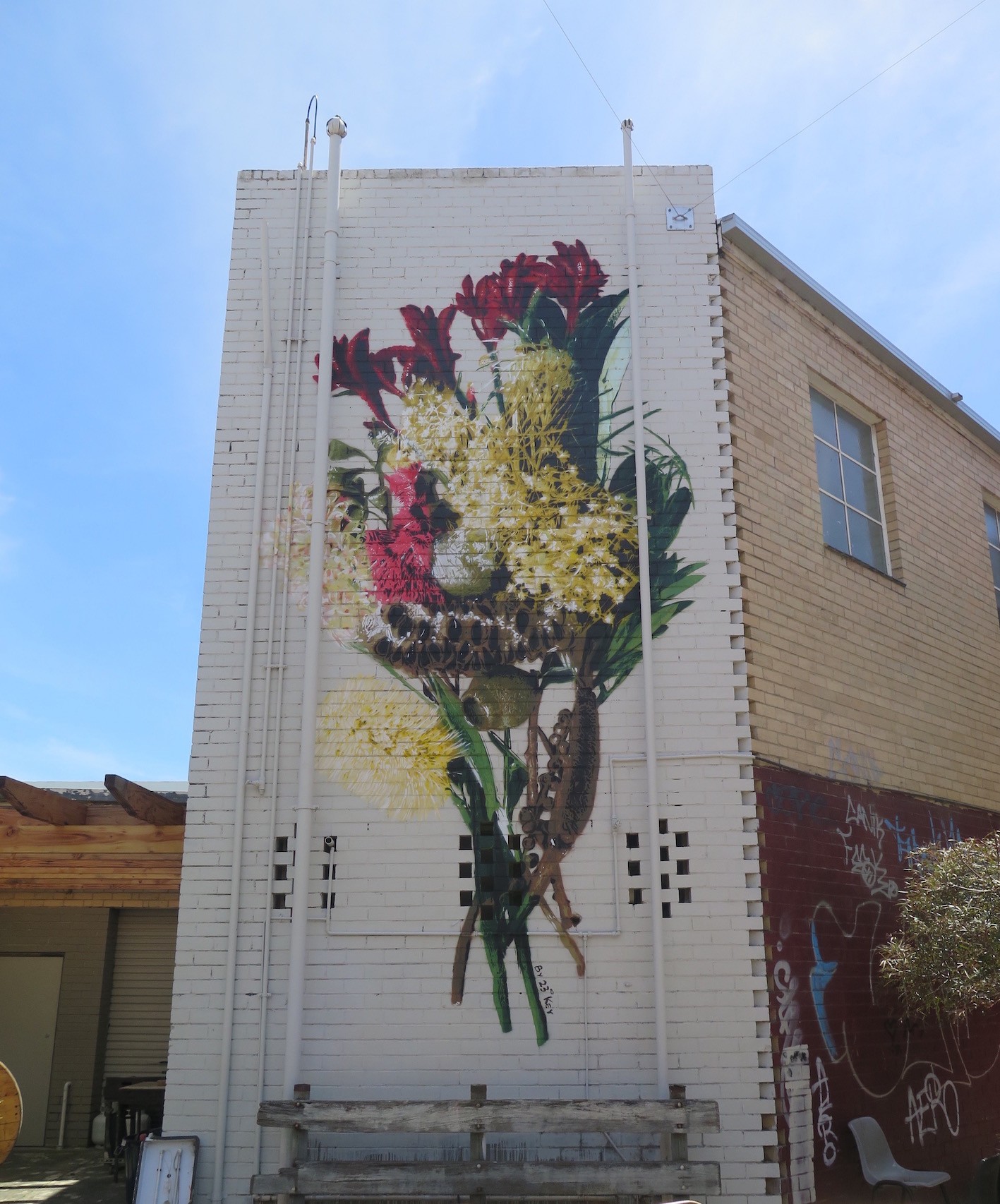 An urban art project in Melbourne

Is there a particular graffiti hotspot at your school that could be the perfect canvas for an urban art project?

Deterring graffiti at school is not easy, and it won’t disappear overnight. But by coming at the problem from several angles, and considering how environment and education can play a part, you can prevent graffiti from becoming an ongoing and costly problem.

And if all else fails, take a note out of this American professor T Steuart Watson book. He completed a study on graffiti which found by adding a sign on the problem area’s wall, graffiti was no longer a problem.

The sign read “A local licensed doctor has agreed to donate a set amount of money to the local chapter of the United Way [a heavily publicised American charity organisation] for each day this wall remains free of any writing, drawing, or other markings'." 50 days later there were still no graffiti marks! He hypothesised the sign’s rules were likely followed due to a person of authority and of good standing (the doctor) promising the to deliver the money.

No matter what you choose to do, whether it’s painting over the graffiti, or starting an urban art project or implementing some preventative design techniques, the first step to any project is effective risk assessment. Download our worksite risk assessment template and be prepared today.

Higgins Coatings is Australia and New Zealand’s premier commercial painting contractor with over 65 years of experience in providing a cost-effective painting service and tailored maintenance solution. As the preferred painting contractor for the Strata Community Association (SCA), we help strata managers plan their painting requirements and execute them with minimal disruption to residents. Contact us for a consultation.